Miscarriage, also referred to as spontaneous abortion (SAB), is unfortunately very common. It occurs in 15-20% of all clinically recognized pregnancies (i.e.: early intrauterine pregnancy documented on ultrasound). Chemical pregnancy (when one has a positive pregnancy test that then turns negative without ever having a clinically recognized pregnancy) is not considered a miscarriage. Most miscarriage occurs before 12 weeks of gestation, with a large majority before 9 weeks.

There are several potential causes of miscarriage; however, most of the time we never know an exact reason.

HOW IS MISCARRIAGE DIAGNOSED?

HOW IS A MISCARRIAGE MANAGED IF IT DOES NOT PASS ON ITS OWN?

WHEN CAN YOU TRY TO CONCEIVE AGAIN?

Ideally one would wait one full menstrual cycle to allow all of the uterine lining to reset and be ready for future implantation. One’s first period after a miscarriage may be heavier than normal and is usually 6-8 weeks after.

WHAT ARE MY CHANCES OF HAVING ANOTHER MISCARRIAGE?

Miscarriage rates do not increase until one has had 3 in a row. Depending on a woman’s health status, age, and other risk factors, we delay evaluation of some of the more rare causes of miscarriage until after 2 to 3 in a row. Thus, if you have had 1 to 2 miscarriages in a row, your chance of miscarriage is still 15-20% with the next pregnancy. 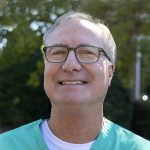 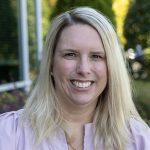 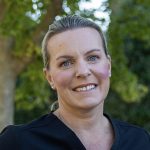 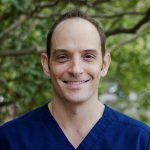 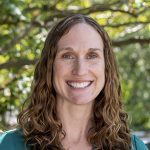 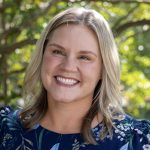 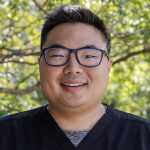 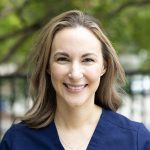 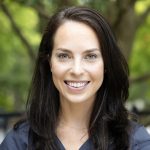 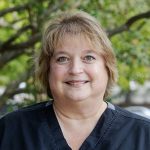 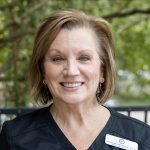 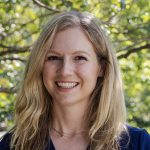