Home > Blog > CONCEPTION QUESTION 4: WHAT ARE THE EFFECTS OF AGING ON CONCEPTION?

CONCEPTION QUESTION 4: WHAT ARE THE EFFECTS OF AGING ON CONCEPTION?

Today, more and more women are establishing themselves in professional careers and waiting to have children until later in life. Certainly age has an effect on fertility. I can’t deny that. But unlike what many people think, there is no exact threshold at which conceiving is less likely.

When a female baby is inside her mother, she already has the maximum number of eggs that she will have in her entire life. Throughout life the number and quality of a woman’s eggs will decline, and there is currently no way to reverse this process. Thus, at some point in a woman’s life, increasing age signals a decreased chance of conceiving. Studies show a slight decline in conception rates around age 32, and then a steeper decline around age 37. As a woman advances into her 40s, the decline in conception rates is even greater.

The number of eggs a woman has decreases with age. This is referred to as “ovarian reserve”. In addition, with increased age there is a higher likelihood for abnormalities of the eggs. Also, as women get older there is a higher likelihood that they will have other conditions that contribute to decreased conception rates. These include:
• Endometriosis
• Pelvic infections
• Fibroids
• Diabetes
• Obesity
• Thyroid disease

Of course, women are not the only variable in this equation. Paternal age can also affect fertility. This is mostly related to a man’s sperm quality. The effects of paternal age are particularly hard to study, as most men are in a relationship with women who are of a similar age. Most studies show a declining conception rate in men over 40. And as men age there is a higher probability of decreased sexual frequency due to medical conditions such as erectile dysfunction.

It would be ideal to begin trying to conceive before you, as a woman, reach your late 30s and before your partner is in his 40s. But with that being said, nothing is impossible. Stressing about the effects of your age on conception does not help the situation. If you are over 35 years old and have been having regular unprotected intercourse for 6 months or more without conceiving, I would recommend seeing your us for a consultation. 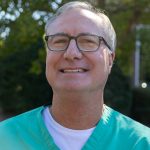 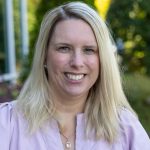 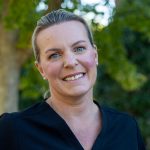 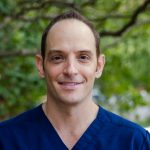 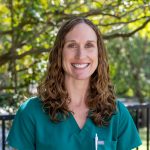 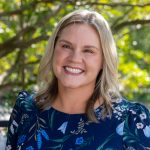 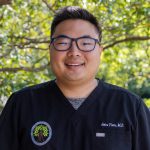 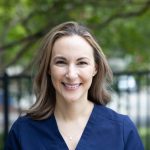 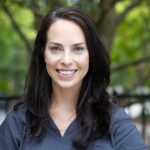 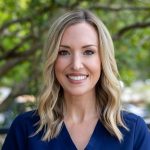 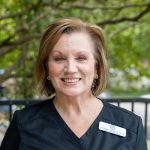 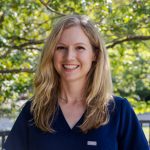